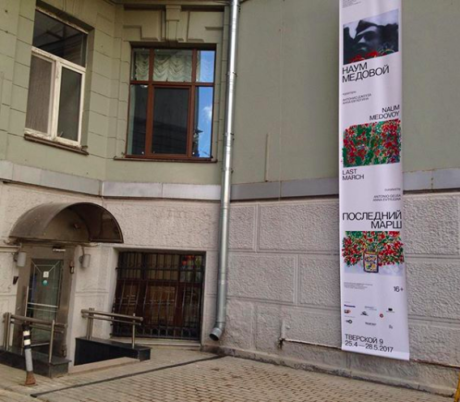 The Moscow Museum of Modern Art in partnership with Salamatina Gallery (New York) presents the first solo exhibition of the Russian-American artist Naum Medovoy in Russia. The exhibition includes Medovoy’s graphic works and video-installations produced in collaboration with young video-artists Trevor Tweeten and Nikita Shokhov. The project is held in celebration of the 72nd anniversary of victory against Nazi Germany across the Eastern Front in the Great Patriotic War of 1941-1945.

Join the opening reception on April 24 at 6 p.m.

THE BOOK “LAST MARCH” LAUNCH AND SIGNING IN PARIS THIS SPRING 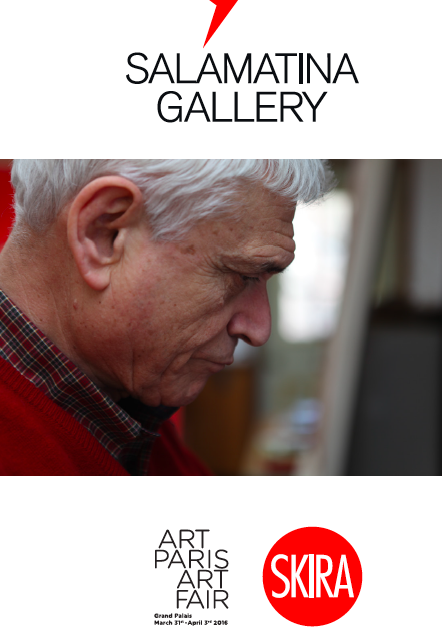 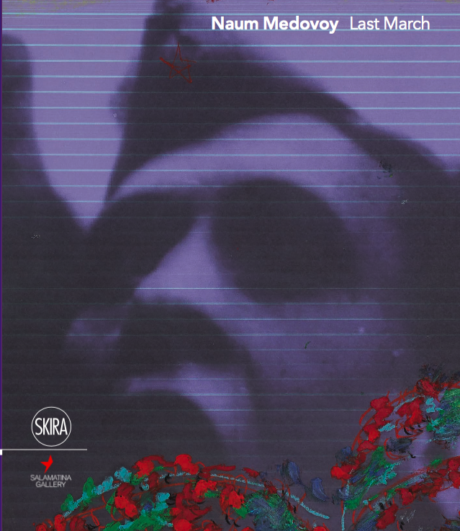 Book by Naum Medovoy: a cinematographer and a painter.

You may get the book here

FILM SCREENING AT THE MUSEUM OF THE GREAT PATRIOTIC WAR 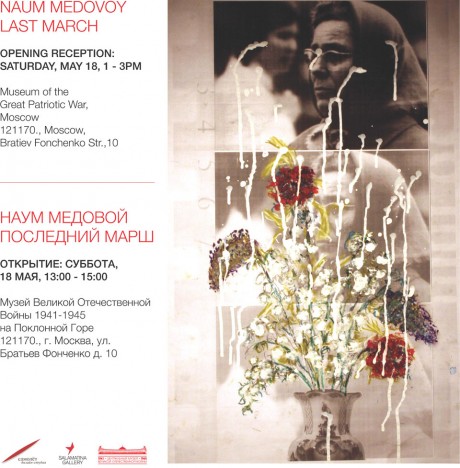 “LINESCAPES” EXHIBITION AT THE MUSEUM OF RUSSIAN ART 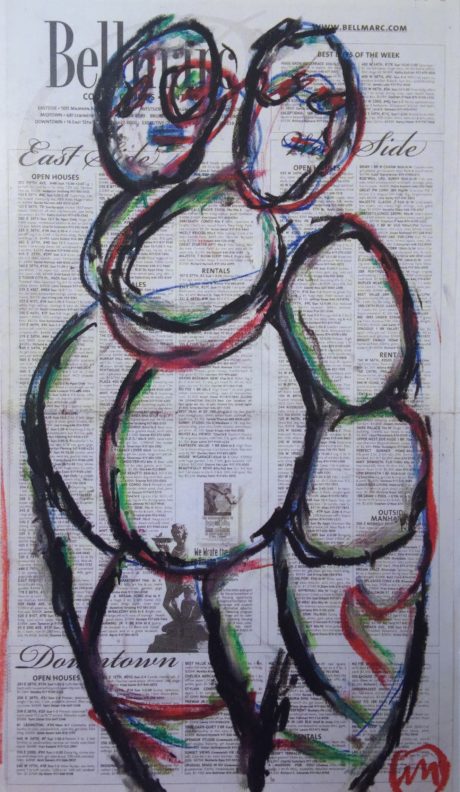 see more works from this series